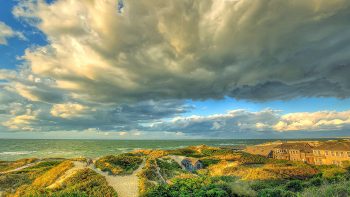 Yesterday the Fed cut interest rates 1/4 point for the third time this year, reversing nearly all of the rate increases of 2018.  In spite of very low unemployment and decent overall growth, the American gross domestic product grew at only 1.9% in the third quarter of 2019.

The Fed chair said that the decision to lower rates was intended to “provide some insurance against ongoing risks”. One year ago the central bank was on a steady track to raise rates and has now spent the past several months trying to insulate the American economy against the threat of trade wars and a tenuous global outlook in order to keep the record expansion humming along.

Also on Wednesday, the Fed indicated that they would pause before they considered lowering borrowing costs again, in part because of potential easing of trade tensions.