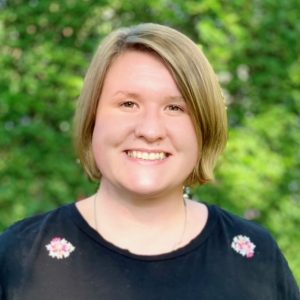 Tanya was born in a small town outside the capital of Belarus, an eastern European country formerly part of the Soviet Union.  As a student, Tanya participated in an international exchange program that brought her to the United States during the summer.  She graduated from Minsk State Linguistic University with degrees in Linguistics and Psychology.

Tanya started her career working for multiple international Chernobyl charities which focused on helping families and children who suffered from the consequences of the disaster that took place there in 1986.  “Working in this field gave me the opportunity to travel a lot outside the country, meet many incredible people and expand my horizons.”  In 2010, Tanya came to the states to visit a friend in Nantucket for a few weeks, and, like so many of us, decided to make the island her home.  Since then she has worked for several island business including the Nantucket Gourmet and various gift shops, but she spent most of those years managing the former Soda Fountain at the pharmacy on Main Street.

Tanya loves traveling, cooking and the amazing Madaket sunsets!  We are glad that Tanya decided to take on a new adventure in 2020 and join Atlantic East as an office manager.